Coron is the third-largest island in the Calamian Islands in northern Palawan in the Philippines. The island is part of the larger municipality of the same name. It is about 170 nautical miles (310 km) southwest of Manila and is known for several Japanese shipwrecks of World War II vintage. Because of its unique ecological features, the entire area is protected by several legal proclamations. 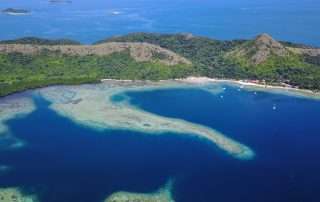 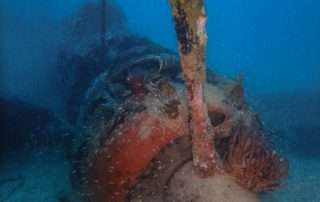 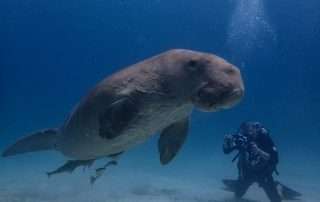 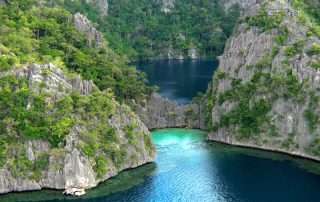 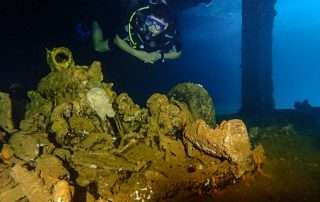 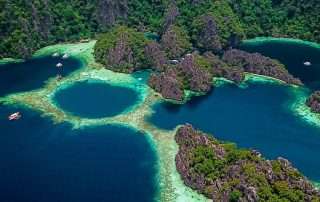 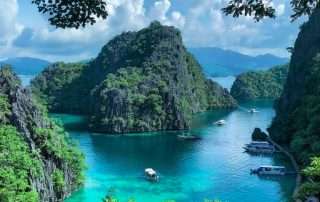 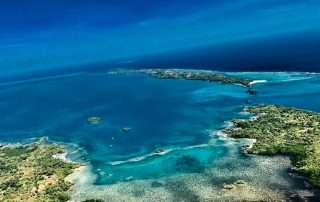 The area around the wrecks has rock formations which provide for snorkeling opportunities, with underwater visibility extending up to 80 feet (24 m). The water is often calm. Coron is one of the most visited destinations for wreck diving in the Philippines. Wreck dive sites are found in depths as shallow as 10–30 feet (3.0–9.1 m) and as deep as 120–140 feet (37–43 m). Most are in the range of about 60–80 feet (18–24 m).

Dive sites around Coron include many different reef dive sites and “Günter’s Cave”, also known as Cathedral Cave because during a certain time of the day, the sun throws a beam of light through a hole in the cave ceiling, illuminating the inside. It is possible to surface in the cave, as the hole in the cave-ceiling allows fresh air to enter. The cave is named after Günther Bernert, who was part of the first dive group to explore the cave, after hearing from local fishermen about its existence. 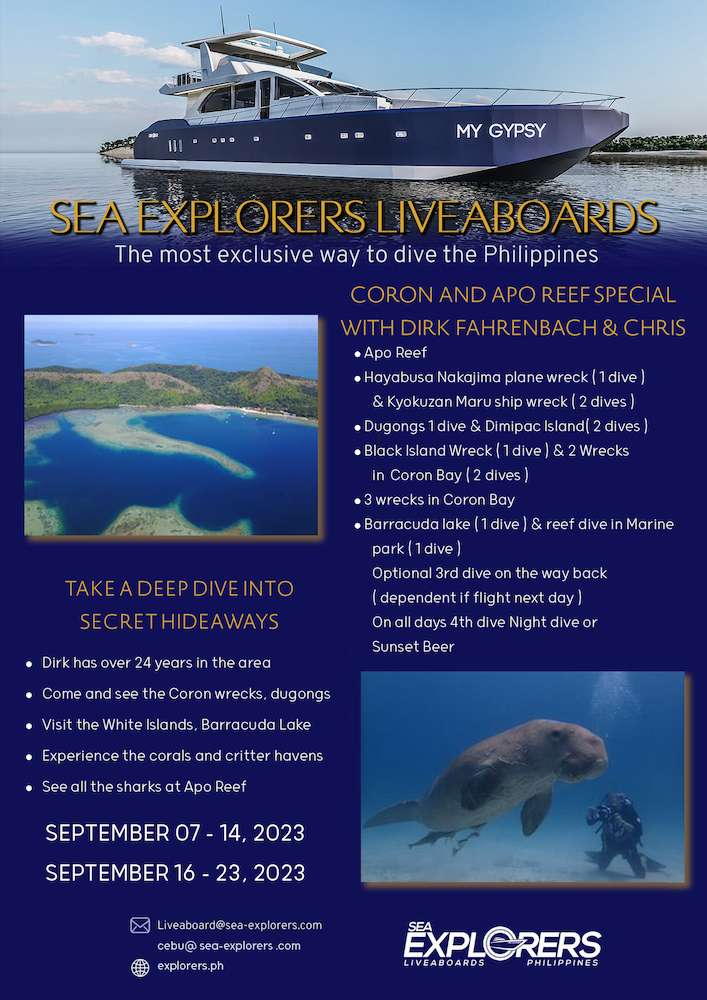